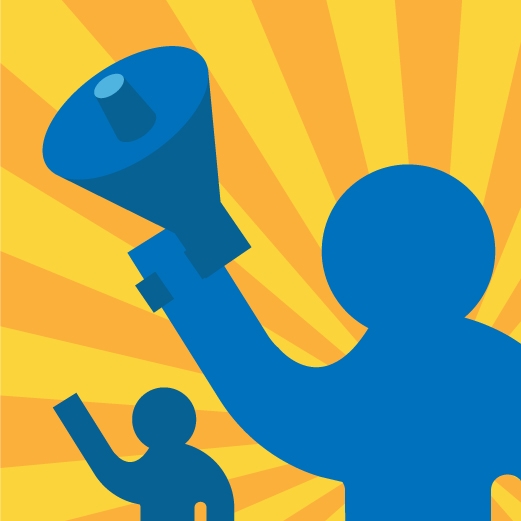 I have seen ignorance and people incapable of empathy on my Facebook since I joined years ago. But, I think this is a breaking point. To play Obama's empathy for parents, whose children were shot in the face at point-blank range by a lunatic loser with high-powered weapons, against him... is despicable.

This Facebook friend of mine used to be creative and funny with his posts. He then started his own business of selling gun accessories. This didn't totally surprise me, as he is little in physical stature, less than attractive and totally an introvert. It was acceptable to me that he needed ways to feel more like a man. Until recently, that was usually accomplished with posts about his 10-year-old M3 BMW.

Now, this friend is consumed with posting about more guns (basically) saving lives… sometimes you think the debate about climate change is easy to back up. The affordable care act helping 15 million people seems to be a good debate. But, are they any better then pointing out every other first world country having a fraction of the gun deaths that we do and have a fraction of the guns that we do. I know Americans are crazy,iwcwatch.me but we aren't that crazy that we wouldn't fall into this equation. Are we Neanderthals? Not even close.

So, in closing, I am not going to unfriend this profiteering, insecure, presumably little penis’d friend… I am going to write this reaction with a screenshot of his post on URculture.com. Before, I may have started a one to one Facebook argument and nothing would be accomplished. And, without unfriending him, I'm going to write reactions to many of his Facebook posts for people to read long into the future. Now, I am helping to fight against this ridiculous rhetoric by using their own words and pictures against them.

Don't get angry on Facebook. Post an explanation of your anger on you our culture. Your friend won't see it but a lot of people who care will. Please join me in the fight! 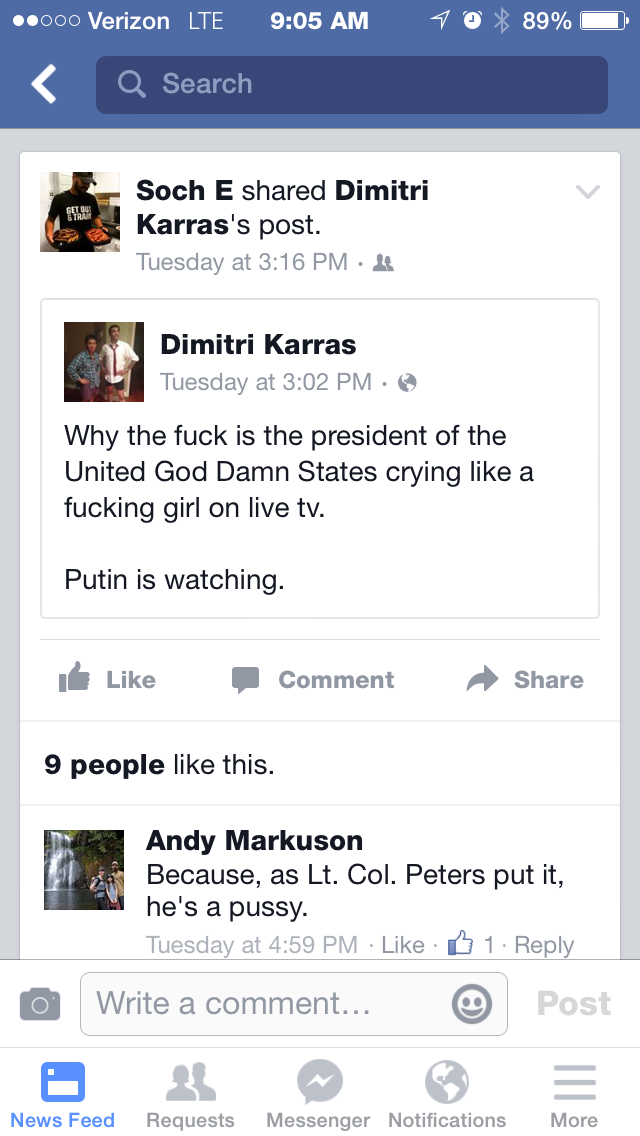 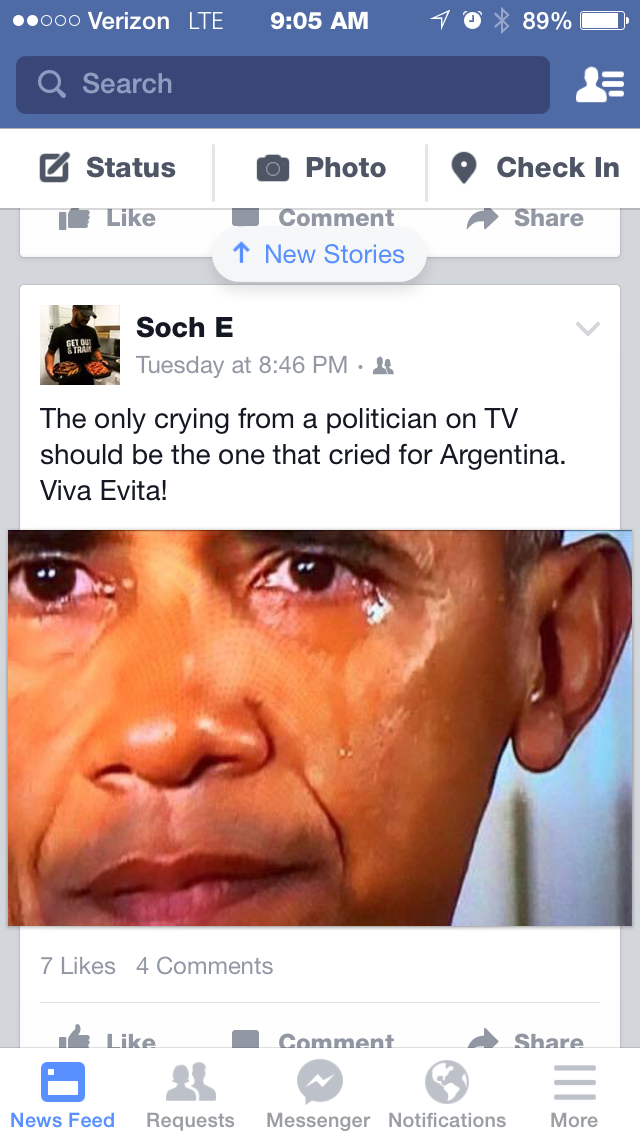